The heart of Antarctica beats loudly on this voyage. In a region that is know for being the final frontier, this voyage give you a holistic taste of the continent at end of the world. With our Expedition team to help you on Zodiac cruises, educate you on the plant life, geology, history and very different personalities of each destination, as well as answer any burning questions, this voyage brings off the beaten track a little bit closer. 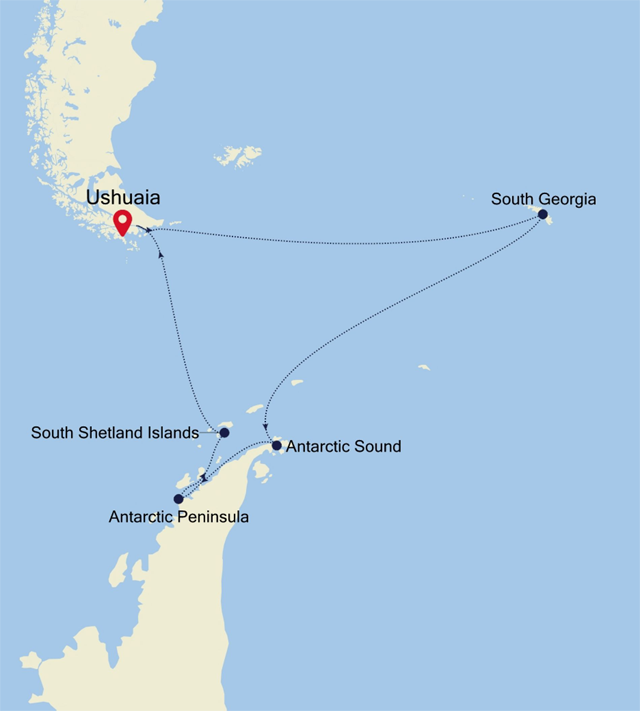 The Silver Explorer expedition cruise ship has been designed specifically for navigating waters in some of the world's most remote destinations, including both of earth's polar regions. A strengthened hull with a Lloyd's Register ice-class notation (1A) for passenger vessels enables Silver Explorer to safely push through ice floes with ease. A fleet of Zodiac boats allows Silversea Expedition guests to visit even the most off-the-beaten path locations and an expert Expedition Team provides insight and understanding to each unforgettable Silver Explorer luxury cruise adventure. 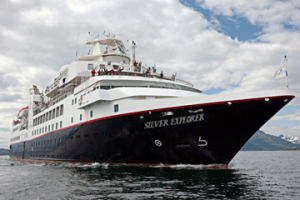